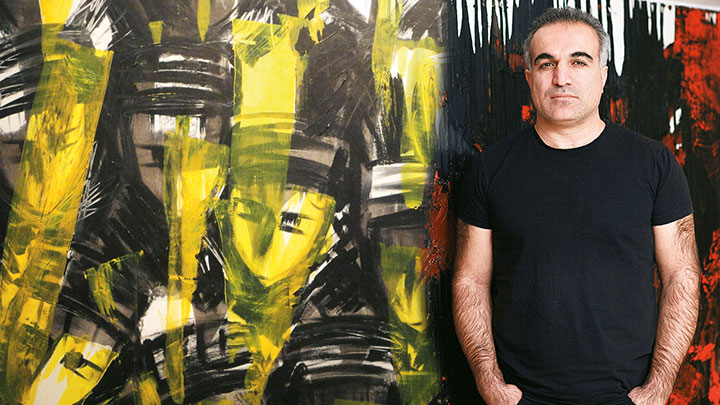 “Art is being brave in making and living by your own rules in life.”

2010+ is proud to host the painting exhibition of Sait Zaimkeles.

The opening reception will be on Wednesday, June 13th at 7Pm, at Divan Erbil Hotel. The exhibition will be open to public for 5 days.

Born in the village of Karacaoren in the district of Imranli. He completed his elementary school education at his own village and enrolled in junior high schools in various districts. He joined Gazi University, department of art and sculpture in 1992 and graduated from the same department. He established Zerdust Art Gallery in 1997. He published creative art magazine that concentrated in antidote, spring and plastic art in 2002. He had exhibitions of his large scale ceramics and reliefs works at various countries in Middle East. He completed various photography and documentary studies that concentrated on various Anatolian social stratum. He enrolled in various social works as an activist and in 2000, he painted 34 oil on canvas works in order to protest the damn development in district of Batman Hasankeyif. This particular work was exhibited in mainly Istanbul, Ankara, Diyarbakir and various other cities in Turkey. After his exhibition at the historical caves of Hasankeyf, he burned his entire 34 work of art at the damn development site. He continues his work at his own gallery in the fields of painting, sculpture, ceramic, engraving and photography.

Here is a brief description of Sait Zalimkeles‘ work by Kaya Ozsezgin:

” His paintings and sculptures filling up his atelier in Nişantaşi, as a result are seen as the fruits of the belief that everything is / must be related to a personal order of work. The mutual message of the works he accomplished inside of a spry of passion and excitement is the indispensability of art in human existence and is to sublimate the creative labor which has nothing lost of its meaning from past to the present. This is a dying artist stance today. Such that it is the model itself and it is the procreator of this stance. While the position of Sait Zaimkeles especially in his paintings that we observe refers to the reality about the need of individual moves to the fact of art these days, it also preoccupies about this truth. It is not hard to understand this attitude. His paintings, going beyond the level of being a usual sign of the things that we perceive as the nature and the reality, aim to deliver a more efficient message.” 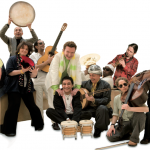 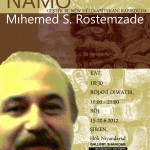