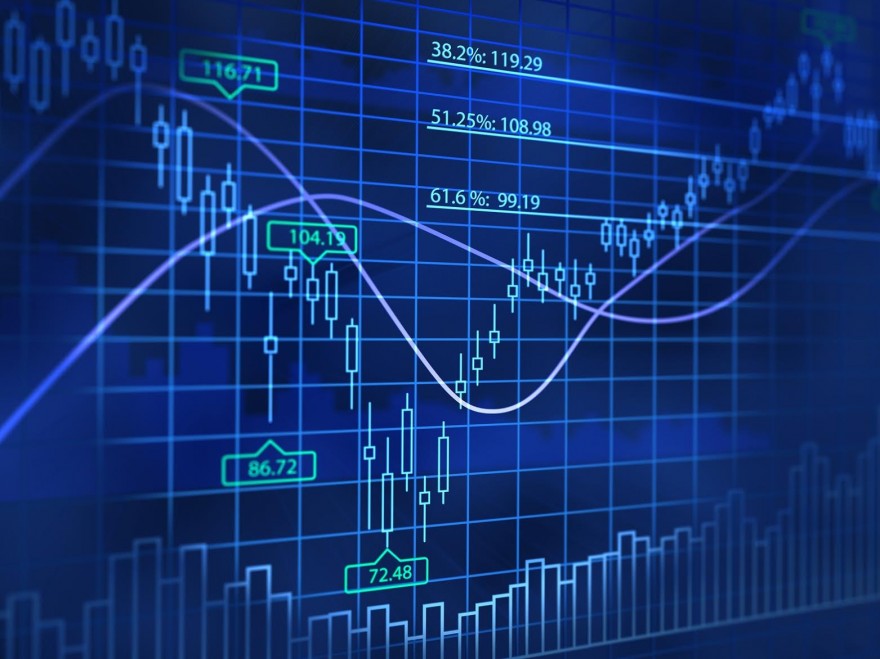 The Benefits Of Investing In Currency

It seems like everyone these days has aspirations to start a new company, and the result is that there are more private startups all over the world trying to get off the ground. Naturally many of these small businesses don’t ultimately amount to much, but for the ones that do, one of the most significant issues that the business owners encounter in the early going is financial management—and specifically, what to do with profits once they finally start coming in.

In most cases, there are a few priorities for where to allocate early profits. Most entrepreneurs will look to address existing business costs, expand inventory or support marketing efforts, or even establish or increase salaries. But once a new business is generating steady income, some business owners will also look to invest portions of that money on behalf of the business. It can be a risky proposition, but just as with personal investment, it can also function to secure and gradually grow company funds.

This concept also opens up a whole new variety of questions—namely, where is it safe to invest funds on behalf of your company? The quick answer to that question is nowhere because it’s always a mistake to think of any investment opportunity as being “safe.” But there are still some strategies that are generally more effective than others, and among them, forex trading is one to consider.

For those who aren’t familiar with the term, forex trading refers to the purchase of one currency with another in an attempt to gain value over time. It’s easiest to understand if you consider it in the same way you might an ordinary stock investment; the currency you purchase is effectively the stock, and you buy it in the hopes that its value will rise over time, thus increasing the worth of your original purchase, either for storage or a future sale. What makes this an appealing alternative to ordinary stock investments? Here are a few reasons to think about.

This is a point that can’t be emphasized enough in describing the value of forex trading to a certain type of investor. It was stated by Forbes back in 2006 in an article about the perks of forex trading, and it remains every bit as relevant today: “The currency market is the largest financial market in the world,” and this allows investors to “enter and exit your positions easily without having to worry about the price jumping too far before you execute your trade.” Additionally, a larger, worldwide market is theoretically less subject to manipulations that plague ordinary stock markets. What this is all saying is that the massive expanse of the world currency market makes it to some degree less volatile. Although, recent fluctuations in the Euro as a response to the Greek debt crisis proves that there are exceptions!

This is an idea raised in forex vs. stocks comparison charts put together by FXCM that highlight a number of the differences between trading styles, and consequently some of the advantages of forex trading. As the charts point out, there are really only eight major currency pairings in the world that are popularly traded as compared to the stock listings at the New York Stock Exchange, which exceed 2,000 in number! Granted, your true focus need only be on the stocks in which you’ve invested. However, with eight currency pairs representing 72 percent of the total currency market worldwide, forex traders are able to keep an eye on the entire market, regardless of which pairs they have a stake in. This allows sharper focus and, to an extent, easier decision-making.

It’s also worth considering that forex trading is by nature more accessible than stock trading, which can be particularly helpful to busy entrepreneurs focused primarily on their businesses. As noted in the aforementioned Forbes and FXCM posts, currency markets are open 24 hours, so as to cater to the various international populations they support. With trading available online, this means it’s a fairly straightforward process to adjust a forex portfolio whenever necessary.

Again, it should be stressed that no market is without its risks, and to think of any investment as an entirely safe idea is many investors’ first, and biggest, mistake. But for entrepreneurs looking to invest on behalf of their companies, these advantages of the forex market over ordinary stock transactions are worth bearing in mind. 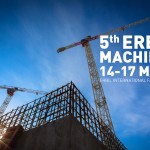 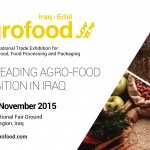