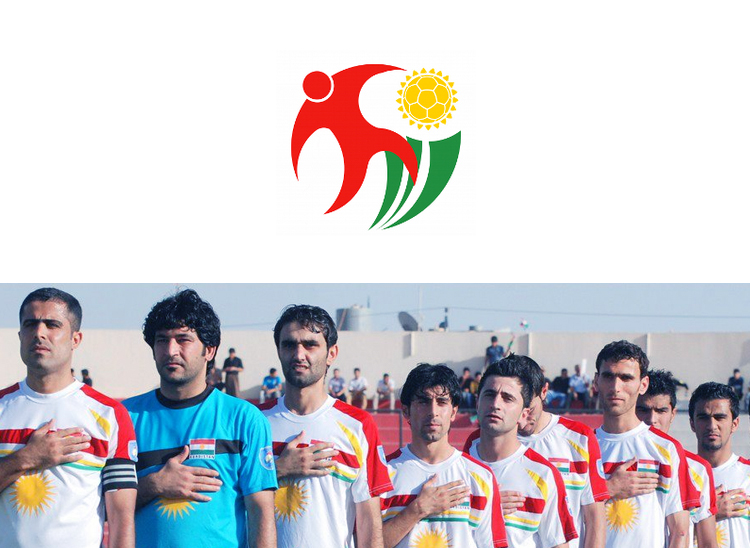 Erbil, Kurdistan Region – (DFR.krg.org) Iraq – The Head of the KRG Department of Foreign Relations, Minister Falah Mustafa received the President of the New Federation Board, Christian Michelis, today, together with Mr Safeen Kanabi, Head of the Kurdistan Football Association.

The New Federation Board (NFB) is a football association made up of teams that represent nations, regions and other parts of the world not affiliated with FIFA. This visit was arranged in preparation for the upcoming VIVA World Cup scheduled to be held for the first time in Kurdistan 4–10 June 2012.

Mr Michelis thanked the KRG, DFR and Kurdistan Football Association for their work and support to ensure this year’s VIVA World Cup will take place in Kurdistan. He praised the developments taking place throughout the Region and said that its security and stability will provide the perfect environment for hosting the tournament.

“I am confident that this tournament will be a success, and given the popularity of sports, particularly football, it will give Kurdistan more exposure around the world as well,” he said. 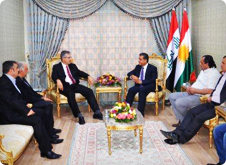 Minister Bakir expressed his interest in the upcoming tournament, saying, “The Kurdistan Region hosting this tournament is a success in itself. It is an important event, and it will be something that we can be proud of.”

“Sports unite people of all different cultures and backgrounds in ways that other events are unable to do, and while we enjoy a culture of tolerance, co-existence and acceptance between all the ethnicities, religions and social groups that call Kurdistan their home, we believe that this will be an important venue for strengthening this sense of unity here at home and for building the people to people relations that are vital for connecting Kurdistan to the outside world as well,” he added.

Many fans and media outlets from around the world are expected to visit Kurdistan during the tournament, which should also help boost future investment and tourism as well. 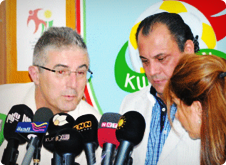 Mr Michelis said that the NFB will attempt to organize other sporting and cultural events to be held in the Region in order for more people around the world to share the hospitality of the Kurdish people. He said that he hoped the 2012 VIVA World Cup would be the start of a long-term relationship between the Kurdistan Region and the NFB as well as with other organizations that promote peace through sports and culture.

In September of 2011, a number of members of the NFB and representatives of several regions around the world visited the Kurdistan Region in preparation for this tournament. Eight teams have confirmed their participation in the tournament, and there is a possibility of some other late additions. 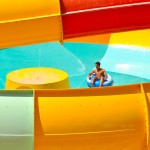 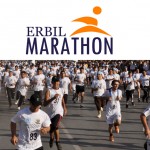