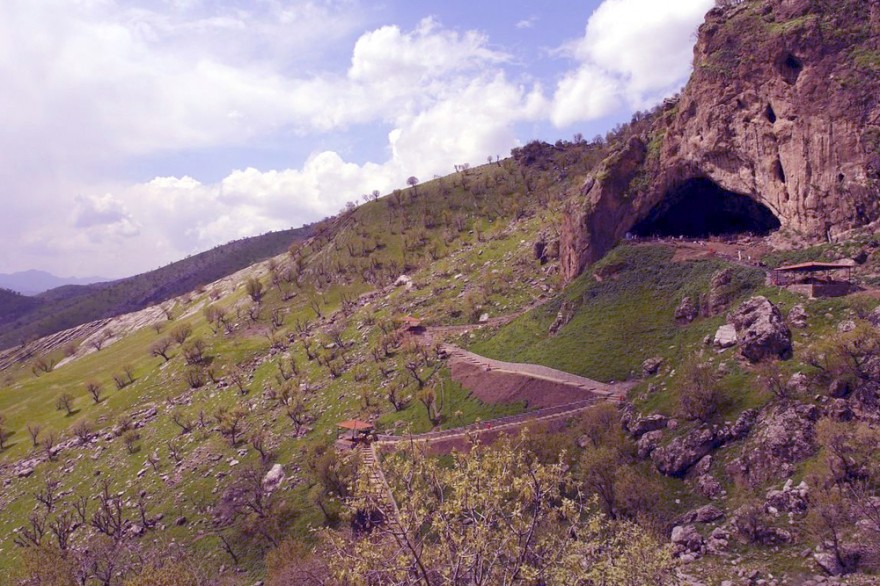 Shanidar Cave goes back to over 60 thousand years from now, It is one of the most important and internationally famous archeological sites in Kurdistan, as numerous archeologists wrote about it. It is situated on the Bradost mountain, 2, 500 high over the sea level. It is considered among the widest caves in Iraq, as its opening is 82 feet wide and 26 feet high. It has a triangular shape, widening of the inside to 175 feet. 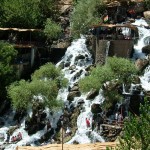 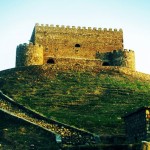